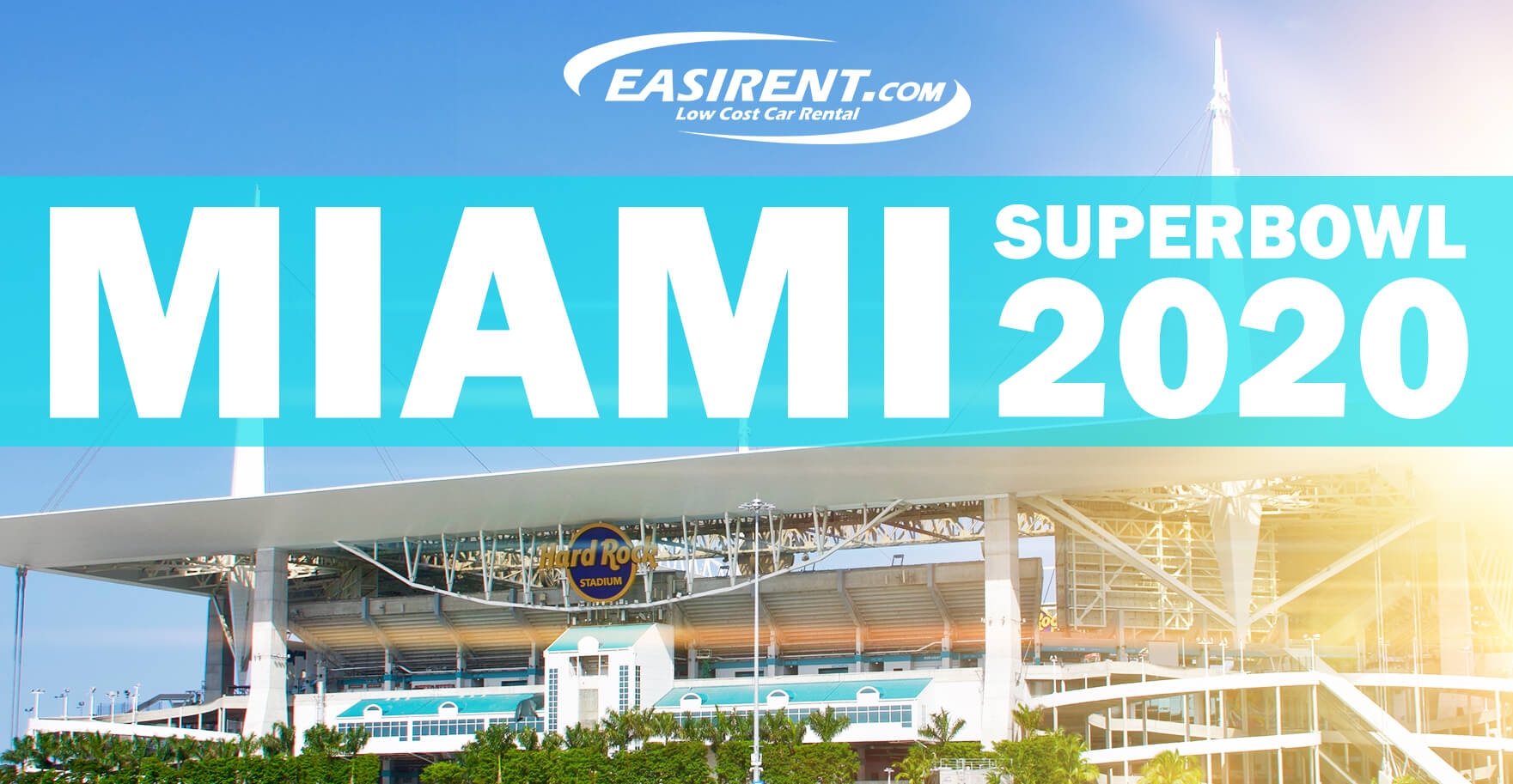 Welcome to Miami: The city of sunshine and dreams

After ten years, Miami Gardens are set to host the Super Bowl again! Being one of the most important events worldwide and the most televised show of all time, this year is set to beat records of audiences worldwide.

Everyone watches Super Bowl but what do you know about it? In the 2017 super bowl a 30-second advertisement cost over $5 million, and if you wanted to see this ad you’d better have a small fortune laying around, as its been reported that some tickets to the super bowl can cost nearly as much as $100,000.

Every sport has its traditions like rugby’s haka, a chant displaying the team’s pride, strength and unit. The Superbowl has its own little tradition of pouring ice-cold energy drinks over the coaches head. In the 1987 super bowl after the New York Giants beat the Broncos this tradition was born.

Your car rental route from Easirent to Miami Gardens

The super bowl is a real feat of strength and endurance 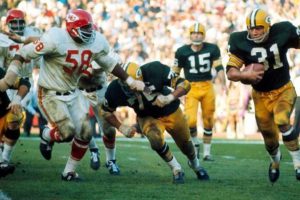 Last year the winners of the Vince Lombardi made an estimated $112,000 each, with their opponents still netting a whopping $56,000 each. That’s quite a nice haul for playing sport, but its not as easy as you might think, most games can last upwards of over three hours long, this includes the half-time performance. 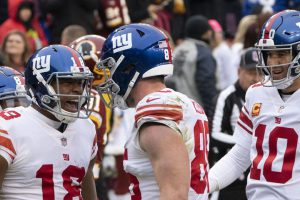 This team have won the super bowl six times tying for the most wins with Pittsburgh Steelers. The patriots are currently the favored team to win for the next super bowl.

Do you know what year the first Super Bowl was? 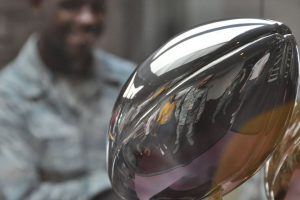 The first super bowl known as “super bowl 1” was played at the Los Angeles Memorial Coliseum on January 15 1967. Since the first super bowl popularity of the sport has skyrocketed into the millions. Over 111 million viewers watched in 2011, making it the most watched television program in American history.